Alanine  is a sugar abound in nature, in both right-handed and left-handed configuration i.e. one molecule mirror image of the other: 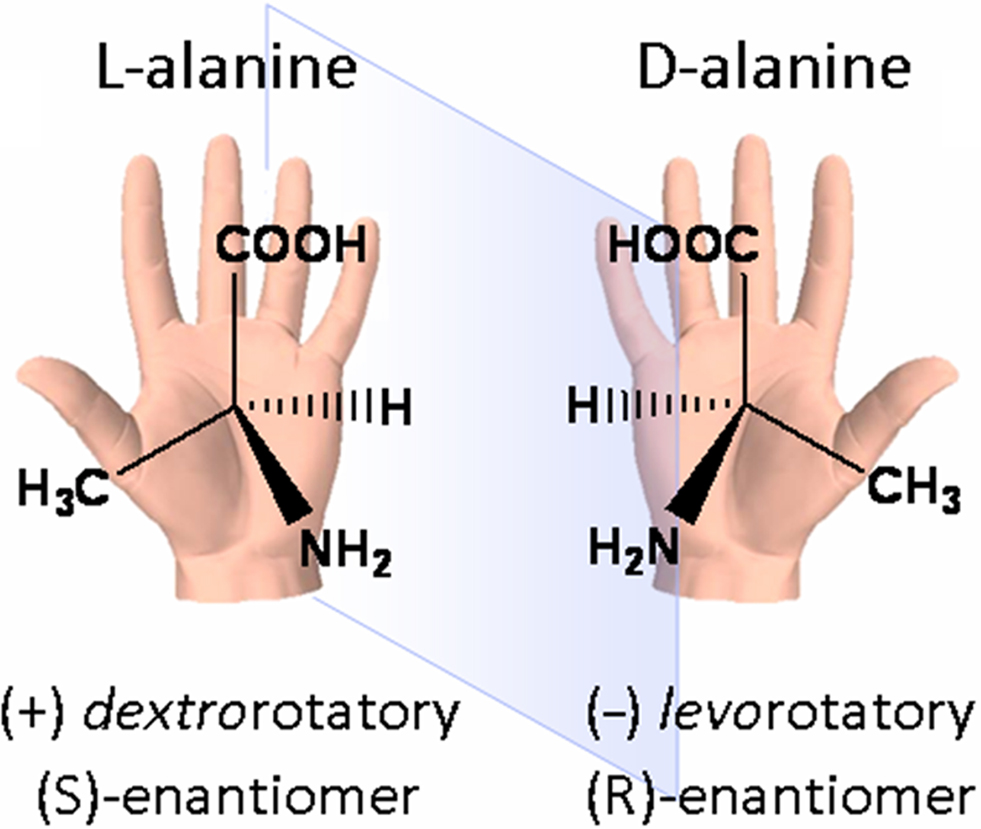 As Richard Feynman explains below if life was just physics and chemistry, then living beings would have consumed same proportions of each sugar. But they do not!

Most life is based upon L-Alanine and its mirror image D-Alanine rarely used!

So we could say, in the language of Ibn Sina’s Qadha (Primordial Decision) that: A primordial decision was made for life to consume and be based upon the L-Alanine.

Consider this as an Ishara (Vectorial Noesis), best pointed at by Richard Feynman:

The Feynman Lectures on Physics

One thought on “Alanine: Example of Primordial Non-Cognitive Decision”